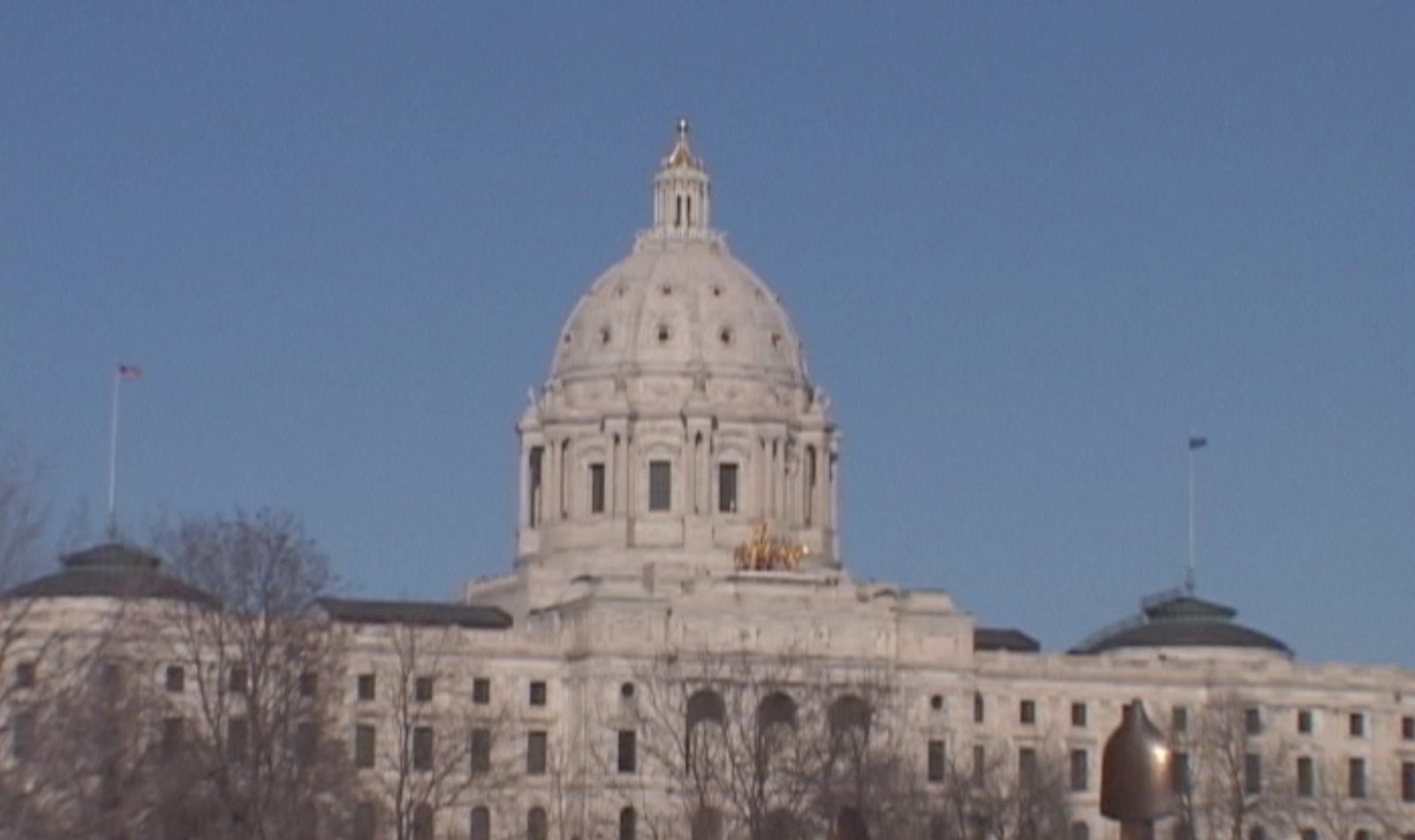 JIM LEHRER: Now the second of our pre-Super Tuesday “Big Pictures.” The focus is the economy, and what voters think about common problems that loom large in the presidential contests.

We’re spending the week in five of the 24 states voting a week from today. Tonight, it’s Minnesota.

Special correspondent Fred de Sam Lazaro begins with a portrait of his state.

FRED DE SAM LAZARO: Minnesota is the economic hub for the Upper Great Plains region with an economy that has grown well beyond its roots, says Minneapolis Star Tribune political columnist Lori Sturdevant.

LORI STURDEVANT, Columnist, Minneapolis Star Tribune: Mining and timber and agriculture, farming, really dominated in the state’s economy for many years, but that began to change in the middle of the 20th century. And this has become largely a high-tech, financial services-based, and medical-device-based economy in the Twin Cities.

FRED DE SAM LAZARO: How did a cold farm state grow to be consistently among the 10 most affluent in the country, home to some 20 Fortune 500 companies? At the dawn of the baby boom, economists Tom Stinson says public and private sector leaders agreed to invest heavily in education.

TOM STINSON, Economist, University OF Minnesota: And that’s what has been Minnesota’s competitive advantage through the years, is that we have an exceptionally productive work force. Let me give you just one example. In the 1960s, less than half of the Minnesota work force over the age of 20 had a high school degree. Now we lead the nation, 91 percent.

LORI STURDEVANT: The mystique that this has been a heavily Democratic state comes from how we have voted in presidential elections. And, indeed, Democrats have done very well in Minnesota, keeping Minnesota on those presidential maps colored blue. But, in state politics this has been competitive country for a long time, with our governorship, our U.S. Senate seats and our Minnesota House bouncing back and forth in control.

We are a much more suburban place. The Republicans that dominate the state are a little more conservative breed of Republicans than we saw 40 or 50 years ago.

FRED DE SAM LAZARO: The state’s most prominent suburban Republican is Governor Tim Pawlenty, elected, then narrowly reelected on a platform of containing Minnesota’s historically high taxes, as he outlined one year ago to the Democratically-controlled legislature.

GOV. TIM PAWLENTY (R), Minnesota: I urge you to pass additional tax-cutting legislation this session that provides property tax relief, tax relief for veterans, and other tax cuts that will strategically help our economy.

TOM CRANN, Minnesota Public Radio: I’m Tom Crann in the Minnesota Radio Public newsroom at 6:44. And we have a breaking story to pass on to you. There has been a major bridge collapse in Minneapolis on one of the most well-traveled thoroughfares in the Twin City’s metro…

FRED DE SAM LAZARO: Immediately after the tragedy, many political leaders and their supporters who had resisted tax increases for roads and bridges said they were willing to reconsider.

WOMAN: Yes, if it is going to keep us safe.

FRED DE SAM LAZARO: If I had asked you that question on Tuesday, would I have gotten the same answer?

FRED DE SAM LAZARO: Today, despite subzero temperatures, work on a new bridge is well under way. But the old one remains a lightning rod.

The cause of the bridge collapse hasn’t been determined yet. The first report from the National Transportation Safety Board suggests there were design flaws. But, regardless of the actual cause, the bridge became a metaphor. It’s fueled a debate among Minnesotans over whether the state has its tax and spending priorities right.

LORI STURDEVANT: Oh, it has been an embarrassment, I think. We like to sell ourselves as this high tax, but high services state. You got what you paid for in Minnesota.

Well, our tax burdens have come down a bit, more than a bit, actually, in some respects. But there has been a concomitant diminution of the quality of services that a lot of people perceive, and that the tension over that change is what is going to be driving a lot of the state and local elections in this coming cycle.

FRED DE SAM LAZARO: The debate over how to raise and spend money is certain to get more heated as the state economy falters.

State economist Tom Stinson says it is already in recession with some key sectors taking a hit.

TOM STINSON: This time, it looks to me like we’re going to be affected a little bit more than the national average. This recession is led by a housing problem. And Minnesota’s economy has the usual amount of construction. But the lumber and wood products industry is still an important part of Minnesota’s economy.

FRED DE SAM LAZARO: The state also has large mortgage companies. All have been hurt by the national housing downturn.

Beyond short-term economic stimuli to keep recession at bay, Minnesota voters are debating how big a role government should play in the economy long-term.

FRED DE SAM LAZARO: The debate over taxes promises to endure long after the new $235 million bridge is completed. That will be around Christmas, three months after the Republican National Convention is held in St. Paul.

In a Big Picture election report focusing on five voting states, Fred de Sam Lazaro profiles the political landscape in Minnesota and Ray Suarez speaks to a panel of voters about how issues like spending, taxes and infrastructure are impacting their election choices.