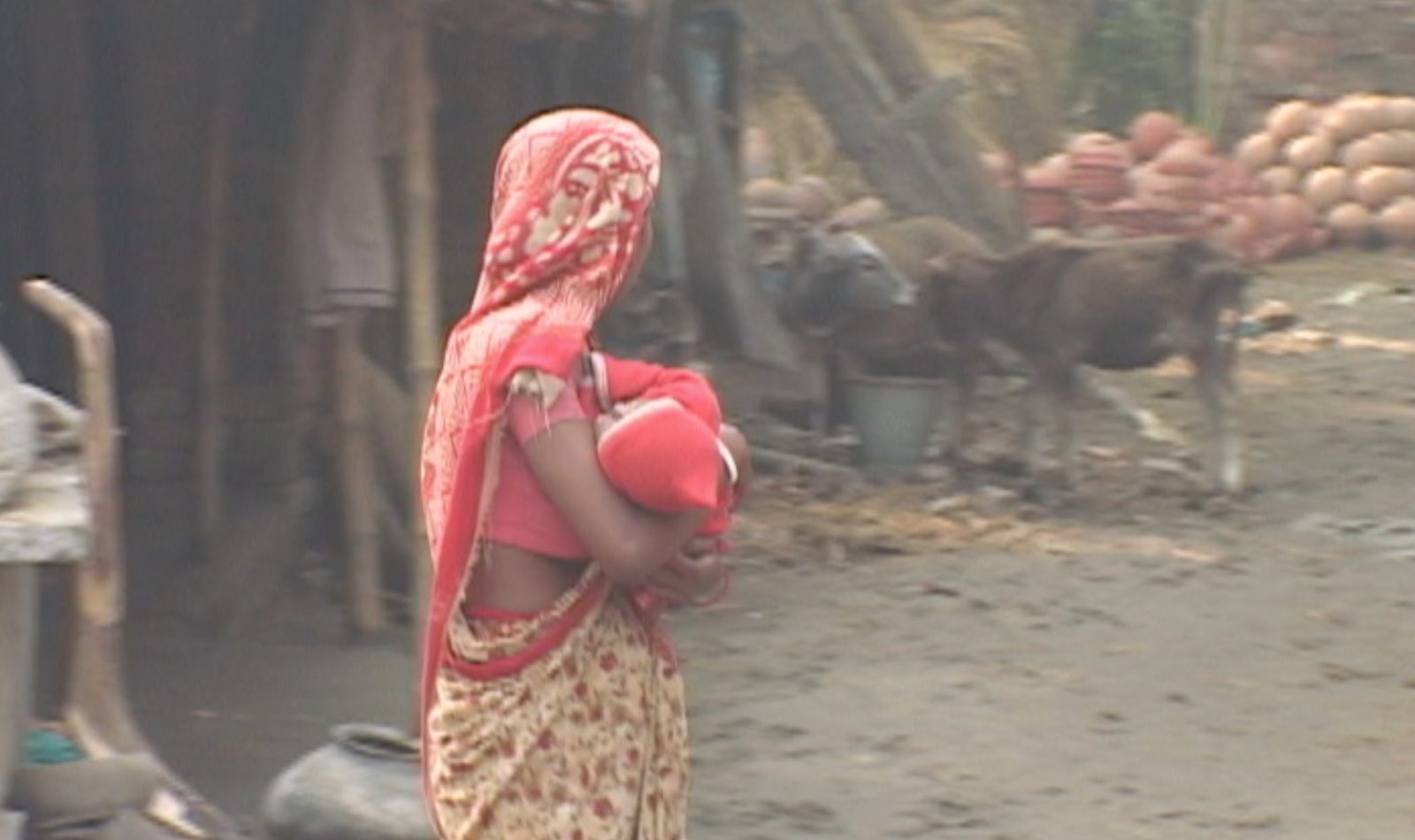 FRED DE SAM LAZARO, NewsHour Correspondent: Anima Tewari has a sixth-grade education, but this 50-year-old grandmother is on the front lines of a methodical surveillance program that’s one of the world’s most successful campaigns against tuberculosis in a country that’s especially vulnerable to the disease.

Bangladesh is densely populated, making it a perfect environment for tuberculosis, an airborne disease that’s spread mainly by coughing and spitting.

Each year, some 300,000 Bangladeshis develop the crippling lung disease, which also wreaks havoc in their families, says Fazle Hasan Abed.

FAZLE HASAN ABED: Tuberculosis tends to debilitate people in prime of life. In other words, we see more among adults than children. So, therefore, it has a great impact on family, in terms of losing a livelihood earner in the family.

FRED DE SAM LAZARO: In 1972, Abed left his job as an oil company executive and started an organization to tackle poverty and illiteracy called the Bangladesh Rural Advancement Committee.

Today, BRAC, as it’s commonly known, is a quarter-billion-dollar nonprofit, running education, nutrition, small enterprise and loan programs, and most of the campaign to control T.B., a disease that can be controlled with antibiotics.

FAZLE HASAN ABED: The treatment still is quite good, in the sense that, you know, efficacious treatment is available and it can be treated and people can get well.

Amina Tewari: Sore throat, fever, shivering. If anyone has symptoms for three weeks, I give them a cup for collection or I take them to the cough collection center.

FRED DE SAM LAZARO: The challenge is finding the infected people, getting them on, and keeping them on, their medications. Working through its chapters across Bangladesh, the Rural Advancement Committee has assembled an army of women volunteers that it trains to look out for tuberculosis.

TEACHER (through translator): How does T.B. spread?

GROUP (through translator): By sneezing and coughing.

TEACHER (through translator): How does it get transmitted?

GROUP (through translator): Through the air.

FRED DE SAM LAZARO: Today, Amina Tewari is one of 70,000 village health workers across the country. Her task every morning is to visit 15 neighboring families. She was trained to look for hallmark symptoms that may indicate T.B.

AMINA TEWARI, Health Worker (through translator): Sore throat, fever, shivering. If anyone has symptoms for three weeks, I give them a cup for collection or I take them to the cough collection center.

Is anyone not feeling well?

FRED DE SAM LAZARO: Tewari carries a notebook to keep track of her visits and a bag with various everyday drugs, like painkillers and rehydration salts.

AMINA TEWARI (through translator): Do you have enough salts?

PATIENT (through translator): No, I’ll take a packet.

FRED DE SAM LAZARO: She gets these over-the-counter-type medicines from the Rural Advancement Committee and is allowed to sell them for a small mark-up. For Tewari, a widow who lives with a son and daughter-in-law, it’s an important source of income.

AMINA TEWARI (through translator): Now I have some of my own earnings. It’s very important. I can give some money to my sons, to their families, for my grandchildren.

PATIENT (through translator): I don’t have any appetite.

AMINA TEWARI (through translator): I’ve told you numerous times to get tested. Let me look for some specimen cups. Now, take one sample right after dinner, around 9:00 or 10:00 p.m.

Patients and sputum samples are carefully registered. Typically about 1 in 10 cases turns out positive. The T.B. program collects the equivalent of five U.S. dollars from the patient, who then begins an antibiotics regimen that usually lasts six months.

However, the medicines are handed not to the patient, but to their health volunteer. It’s a key to the program’s success.

FAZLE HASAN ABED: In most cases, what happens is that, after one month of drug taking, the patient feels quite OK, normal, and then he gives up, and nobody is following up with the patient.

FRED DE SAM LAZARO: An incomplete course of antibiotics can spawn drug-resistant strains of tuberculosis which are much harder to contain. A recent World Health Organization report found sharp increases in multi-drug-resistant T.B., especially in countries of the former Soviet Union and China.

So every day, patients like Bashanti Tewari (ph) show up at Amina Tewari’s house. They’re not related. Bashanti (ph) is three months into her six-month treatment. Amina Tewari will hand her patient every pill in the prescription and watch it go down.

What keeps patients coming back, even when they feel better? They’ll get back their five dollars. It doesn’t seem like a lot, but by this country’s per capita income that’s two-and-a-half days’ wages.

FAZLE HASAN ABED: Detection rate is 90 percent, and the cure rate is more than 95 percent.

As she looks out for T.B. symptoms, Amina Tewari also prods mothers to make sure kids are immunized. Thanks to these health volunteers, 80 percent of Bangladeshi children are up-to-date on all their shots, including one used to prevent tuberculosis.

FRED DE SAM LAZARO: More immediately, Abed says, tuberculosis could quite possibly be eradicated here in 10 to 15 years. Even if that doesn’t happen, Bangladesh has a model in many ways that could work in other developing countries, where T.B. claims about 2 million lives every year.

An army of volunteers

Tuberculosis — a potentially fatal but treatable lung disease — infects 300,000 people in Bangladesh every year. A report on a success story in the country’s fight against TB, which relies on local women trained to spot and treat infected patients.