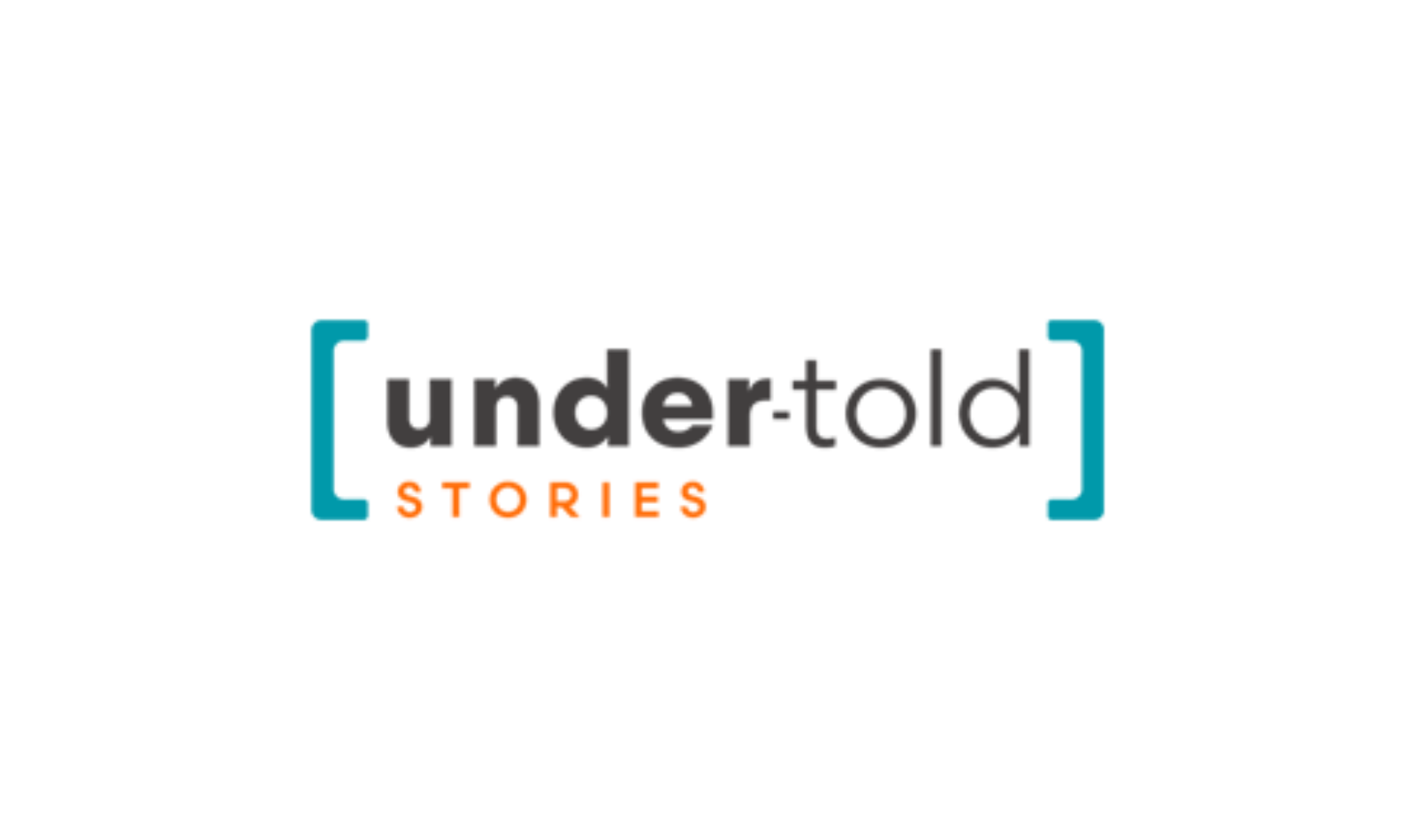 It has been a long day for both the first lady and Cindy McCain. They had breakfast with the Louisiana delegation, and special correspondent Fred de Sam Lazaro was there.

CINDY MCCAIN, wife of Sen. John McCain: May I introduce to you the first lady of the United States, Mrs. Bush.

FRED DE SAM LAZARO, NewsHour correspondent: It was a surprise uplifting start for the day for the Louisiana delegation, many with family members and friends in the path of the hurricane.

The chairman of the delegation, Brian Wagner, began the morning on an optimistic note.

BRIAN WAGNER, chair, Louisiana delegation: Gustav has kind of rained on our parade a little bit, but I want you to know that my hardest cheering, because the wonderful things that the McCain people have done and the convention has done for the people in Louisiana, and Texas, and Mississippi, and Alabama, just makes our heart sing.

FORMER GOV. BUDDY ROEMER (R), La.: The early returns from Louisiana are good, to put it in political terms, but they’re just early. I’ve won and lost elections in the last hour, and the same thing is true with hurricanes. It’s not over until it’s over.

And often the greatest danger and damage is inland, far away from the coastline. It’s 18 inches of rain in five hours; it’s a road that can’t stand anymore; it’s a bridge that tumbles. So we’re a room filled with anxiety and hope.

FRED DE SAM LAZARO: The center of attention, however, was Rhett and Vickie Davis’ family. The McCain campaign flew Rhett Davis and about a dozen other delegates home on a chartered plane. He returned with the family’s three children and his mother-in-law.

Vickie Davis said she was grateful for the gesture.

VICKIE DAVIS, Louisiana delegate: John McCain, he’s our hero. He just saved the day. He sent the plane and brought them here. So we’re overjoyed.

FRED DE SAM LAZARO: Other delegates were nervous about the potential impact of the storm. City Attorney Bob Ellis of New Orleans.

BOB ELLIS, Louisiana delegate: I think a lot of the delegates are anxious like them. You know, it was a very big concern. Some of the delegates went home to get their families to secure areas. I evacuated before I came here, so this was sort of my evacuation.

DEANNA WALLACE, Louisiana delegate: It is a little disappointing. We have been so excited to come here and to be here. And to have it kind of overshadowed and rained on, I suppose you could say, by Gustav is — it’s sad. But I think that we’re resilient. And if anyone knows how to have a good time in the midst of a storm, it’s Louisiana.

MINISTER: We know, Father, that you will send a hedge of protection…

FRED DE SAM LAZARO: The Louisiana delegation closed the breakfast with a prayer, while Gustav continued to rage.

JIM LEHRER: Now, let’s go back to Gwen on the convention floor.

I’m down here on the convention floor with two of those delegates that Fred de Sam Lazaro talked to on that piece from Louisiana. And they went — and Rhett Davis and Vickie Davis went and rescued their family on that McCain plane today.

Do you feel nervous at all, Mr. Davis, being here?

RHETT DAVIS, Louisiana delegate: Well, I feel a lot better now since my mother-in-law and her four children are here. We left early because my wife, Vickie, is on the Credentials Committee and we had to be here a few days early.

And at that point, Gustav was not a big threat to Louisiana. It was heading that way, but five to seven days out it always turns. This one never turned.

And so Sunday morning, as I was preparing to fly home to be with the children and my mother-in-law during the storm, I heard in the lobby that McCain had rented a plane to fly people home who needed to get home.

And so I thought it was very generous of him. And he’s been through a lot of suffering in his life. I think he has a very big heart and he understands what other people go through when they suffer.

GWEN IFILL: I noticed that the Louisiana delegation seemed to be pretty robust in its attendance here tonight. Are people talking among themselves, that they’re kind of nervous to be here when so much is going on at home?

We wanted, you know, to do the business of the convention. And when we go home Friday, we’re going to, you know, hit the ground running and do as much as we can to help.

GWEN IFILL: Louisiana went through so much during Katrina. Do you feel echoes of Katrina at a time like this?

RHETT DAVIS: Well, we did at first, but this storm turned out to be not quite as strong as everyone thought. And with our new governor, Bobby Jindal, a Republican, who’s got everything so well organized and is doing such an excellent job, under Jindal’s leadership, everything has just run very smoothly.

And you can only do so much when nature strikes. But I believe that the government, the FEMA, the White House, Governor Jindal’s office have done an excellent job. And everyone in our state is so thankful for their leadership.

GWEN IFILL: And, Mrs. Davis, do you think that, in the end, this convention is going to ever get back to normal? It’s gotten a very unusual start.

VICKIE DAVIS: Well, I heard the great news. It’s down to a Category 1. It’s moving west. I think we’ve been spared a lot. New Orleans seems to have come through it all right. I think we can get down to business tomorrow.

Some Louisiana RNC delegates flew home on a chartered plane Sunday to help family with evacuation efforts. The NewsHour talks to Louisiana delegates about attending the convention as Gustav threatens.