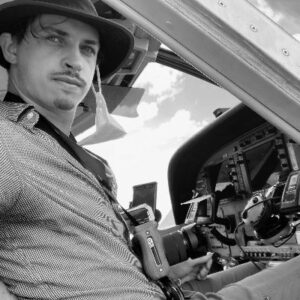 Simeon Lancaster produces stories and edits video for the Under-Told Stories Project. Based in the Twin Cities, Simeon has experience reporting from the U.S. Midwest, North and Sub-Saharan Africa, India, Southeast Asia and Eastern Europe. He is a recipient of the Upper Midwest Student Production Award among other awards. 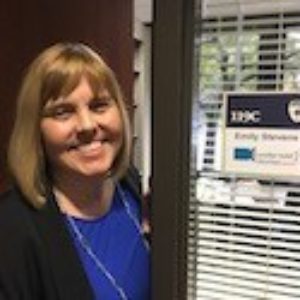 Prior to joining Under-Told Stories in 2018, Emily was an executive producer on SciGirls, an Emmy winning PBS Kids series fostering gender equity in STEM education. Other national credits include documentaries Transplant: A Gift for Life (PBS), Wide Awake (HBO), Sunset Story (PBS), and Close to Home (Discovery), as well as several HGTV series. She served as Director of Production at the Independent Television Service in the late 1990s, and began her TV career as a production manager on Hoop Dreams and Alive From Off Center at Twin Cities PBS. A recipient of several Emmys, Emily also contributes content to A Beautiful World on Minnesota Public Radio. She is a native of Boston and a graduate of Carleton College.