Mary Jo Brooks has worked for the PBS NewsHour (formerly the MacNeil/Lehrer NewsHour ) for three decades in a variety of roles. She has been a reporter and producer for hundreds of taped reports from around the globe on topics as diverse as science, healthcare, education, politics, arts and culture. She has been a coordinating producer for election coverage with local PBS stations and served as the interim editor for the NewsHour’s artbeat webpage, creating written, audio and video content and managing its social media presence. Mary Jo’s work has been nominated for five national Emmy awards, winning one for coverage of the Israeli election. She is a graduate of Georgetown University. 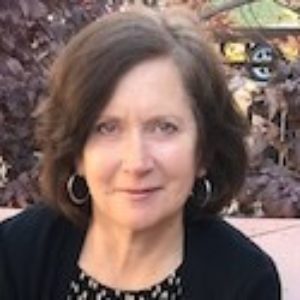