Sarah Clune Hartman is a Peabody and Emmy award-winning television producer with decades of industry experience, many of them spent at the PBS NewsHour and most recently for the Under Told stories project.

In 2019, she traveled to Rwanda and Uganda to work on a series of stories with Fred de Sam Lazaro, including pieces that profiled Team Heart’s medical volunteers in Kigali, Rwanda’s use of medical drones, Uganda’s efforts to keep ebola at bay, and a school in Northern Uganda that helps former child soldiers reintegrate into their communities.

At the NewsHour, Clune produced hundreds of segments on single-day deadlines and supported long-term projects in a variety of roles. As producer of the NewsHour’s Health Unit, Clune covered one of the biggest stories of the past two decades: health care reform. Her reporting spanned a myriad of subjects — from drug shortages to cancer treatment to dental health in far-flung Toksook Bay, Alaska. As a general assignment producer, she traveled to Moscow to report on the state of US-Russian relations (pre-Trump administration) and Berlin, Germany, to tell the story of Germany’s contribution to the war in Afghanistan.

Clune won a George Foster Peabody Award in 2019 for her work on the 5-part PBS NewsHour series, ‘The Plastic Problem’. She received the Walter Cronkite Award for political television coverage and was a media fellow at Harvard Medical School and the National Press Foundation Cancer Program.

The daughter of a Foreign Service Officer, Clune spent many of her childhood years abroad, including Peru and Indonesia. She’s a graduate of Boston College. 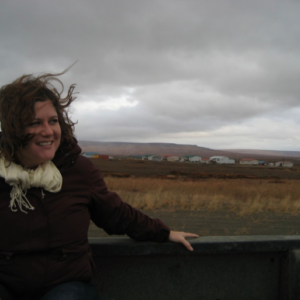