Tom Adair has shot news documentaries, feature films, commercials and all sorts of web content on every continent. He won several awards for his work with Twin Cities Public Television and was voted one of the top 50 television producers by Millimeter magazine. He has shot documentaries and news for the PBS, Discovery Channel, ABC and National Geographic. Tom traveled the world on a bicycle for Quest Network, shooting video and editing pieces for their Internet learning channel and for broadcast. Most recently he has been shooting in the world’s longevity hot spots, known as Blue Zones, locations where an unusual amount of people live past 100. The Blue Zones Project has been featured on Oprah, Anderson Cooper 360, Dateline NBC and in National Geographic Magazine 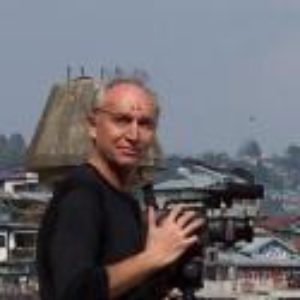