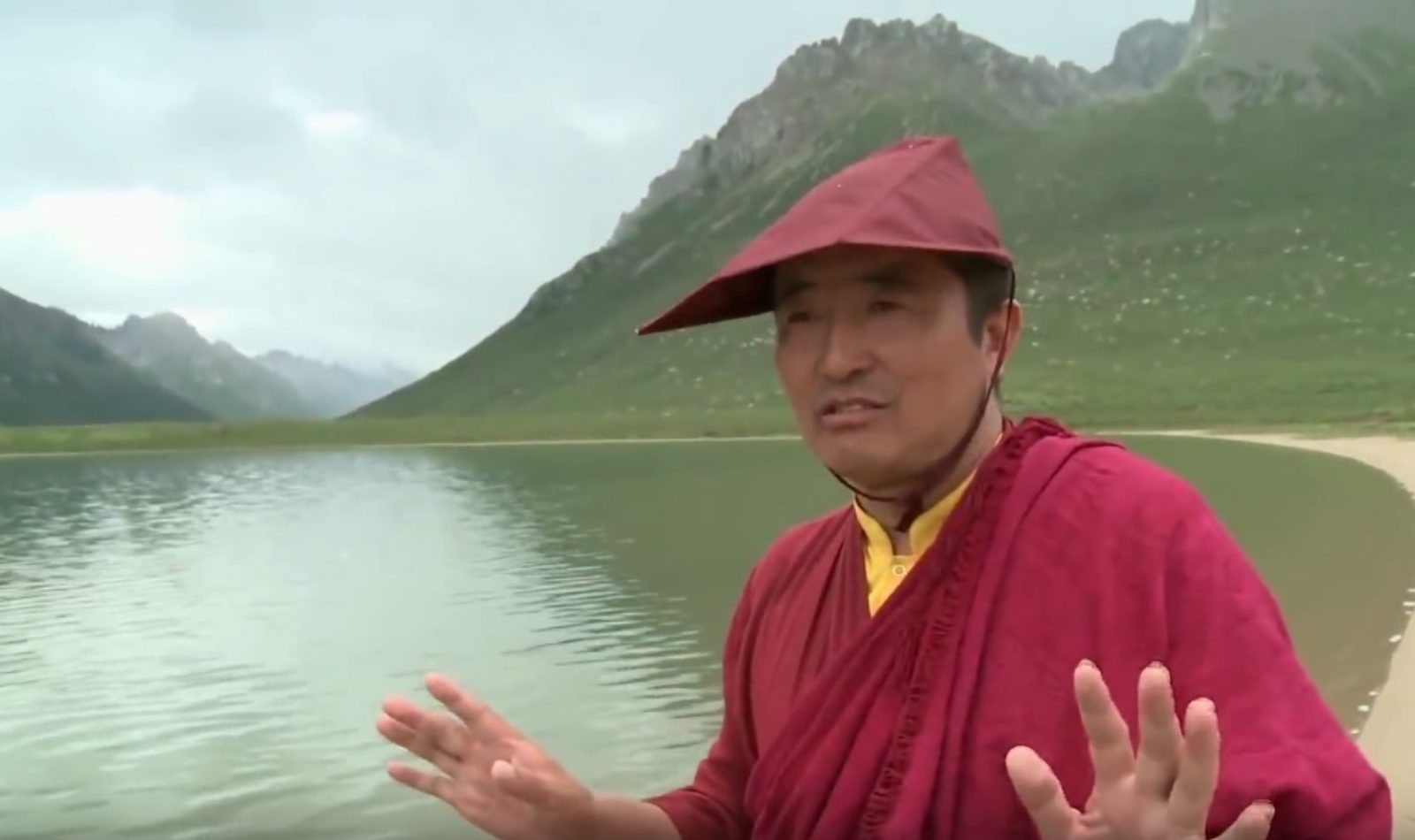 China, Buddhism and the Environment

JUDY WOODRUFF:In a surprise announcement during the president’s visit to Beijing a few weeks ago, the U.S. and China reached a major climate deal. Remarkably, the atheist country, which is also the world’s number one polluter, has recently embraced Buddhism to help persuade its citizens to care about the environment.Special correspondent Fred de Sam Lazaro that story. A version of his report appeared previously on “Religion & Ethics Newsweekly” and was produced in partnership with the Pulitzer Center on Crisis Reporting and Face to Face Media.

LIU JIANQIANG, Journalist (through interpreter):As an environmentalist, every day what we see is polluted air, polluted rivers, and the slaughter of wild animals. This kind of negative energy attacks us every day. Where do we draw our strength from?

FRED DE SAM LAZARO:He’s one of millions of Chinese returning to Buddhist, Taoist, and Confucian temples that have at times in the past been condemned by the government.A little more than four decades ago, during China’s Cultural Revolution, many Buddhist temples like this one in central Beijing were destroyed or defaced. Today, these temples are alive with worshipers. By some accounts, one out of every five Chinese call themselves Buddhists.Some scholars say this search for faith is linked to China’s massive environmental problems.MARTIN PALMER, Alliance of Religions and Conservation: In a world in which capitalism and socialism and consumerism have created a kind of industrial behemoth that is just thundering ahead, that is draining life out of the villages. That is polluting the soil and the water and the air, you have a heartless world.

FRED DE SAM LAZARO:Martin Palmer, shown in a Chinese TV broadcast here, is based in the U.K., but has been working in China nearly 20 years, urging religious groups to respond to this crisis and to encourage conservation.In 2006, he realized this message was also being heard by the Communist Party.

MARTIN PALMER:I was called in for a meeting in 2006 with the minister for the environment and the minister for religion, and they were very frank.They said the single-child policy has created the most selfish generation in China’s history, because each child has been brought up as the center of attention for the family. Nothing is too much to give to them. And these two Communist Party officials said we want the religions to help us bring compassion back.

FRED DE SAM LAZARO:But what is it that finally persuades an individual like Liu Jianqiang to cross the gap from atheism to Buddhism, in his case the smaller Tibetan branch, which has about five million adherents?Shi Lihong is a journalist and filmmaker. She’s known Liu for more than 10 years, but she was still surprised by his decision.

SHI LIHONG, Filmmaker:When I heard that Jianqiang was converted I was really shocked. You know, our generation was raised as atheists through childhood.We were taught that religious beliefs are superstitious. So it’s very hard for me to believe in any religion. I feel there is a huge gap. I was very curious.

FRED DE SAM LAZARO:To satisfy her curiosity, she took a film crew to the highlands of western China, an area adjoining the autonomous region more commonly known outside China as Tibet. It’s rich in biodiversity that conservation groups say is greatly imperiled.This is also home to the headwaters of the Yellow and Yangtze Rivers, quite literally a lifeline to hundreds of millions of people downstream. A prominent person in her documentary is a monk named Tashi Sange. He explains how conservation and respect for all living things has long been an intrinsic part of life here.

TASHI SANGE, Tibetan Monk (through interpreter):Mama and papa told me in secret that this is a sacred lake. But they said, don’t ever talk about it openly, because we couldn’t talk about gods. They do not exist in the Communist Party’s eyes; they are superstitions. If anyone talked about a god they would be beaten, so we wouldn’t dare to say it.

JEFFREY BROWN:But through thick and thin in a country that’s seen so much political upheaval and social change, those fundamental values have endured, he says.

TASHI SANGE (through interpreter):No matter if you are a newborn or an 80-year-old, you are all protectors. You are all responsible. And you have the responsibility. All life should be protected.

FRED DE SAM LAZARO:Back in China’s capital, Liu Jianqiang, guided by the Tibetan monk Qiamei Rinpoche, says his spiritual journey has changed the way he sees the world and his whole approach to writing.

LIU JIANQIANG (through interpreter):Before, I only wrote from a legal point of view. It’s wrong, this is a national park, and how can you destroy it? Now when I write, in my mind what I thought is that they are fishes, they are millions of lives. I can clearly see my change.

DAI BINNGUO, Chinese Politician (through interpreter):Traditional Chinese culture promotes harmony between man and nature and encourages limited consumption and a simple way of life. We support this. We don’t oppose taking from nature. We do oppose overexploitation. We want gold mountain, but we also want clear water and green mountain.

MARTIN PALMER:My sense is that the partnership between religion and government around environment is only going to get stronger and stronger.

FRED DE SAM LAZARO:A partnership he hopes will help lower the heavy environmental price China is paying for its economic progress of recent decades.For the “NewsHour,” this is Fred de Sam Lazaro in Beijing.

JUDY WOODRUFF:Fred’s reporting is a partnership with the Under-Told Stories Project at Saint Mary’s University in Minnesota.

The Cost of Industry 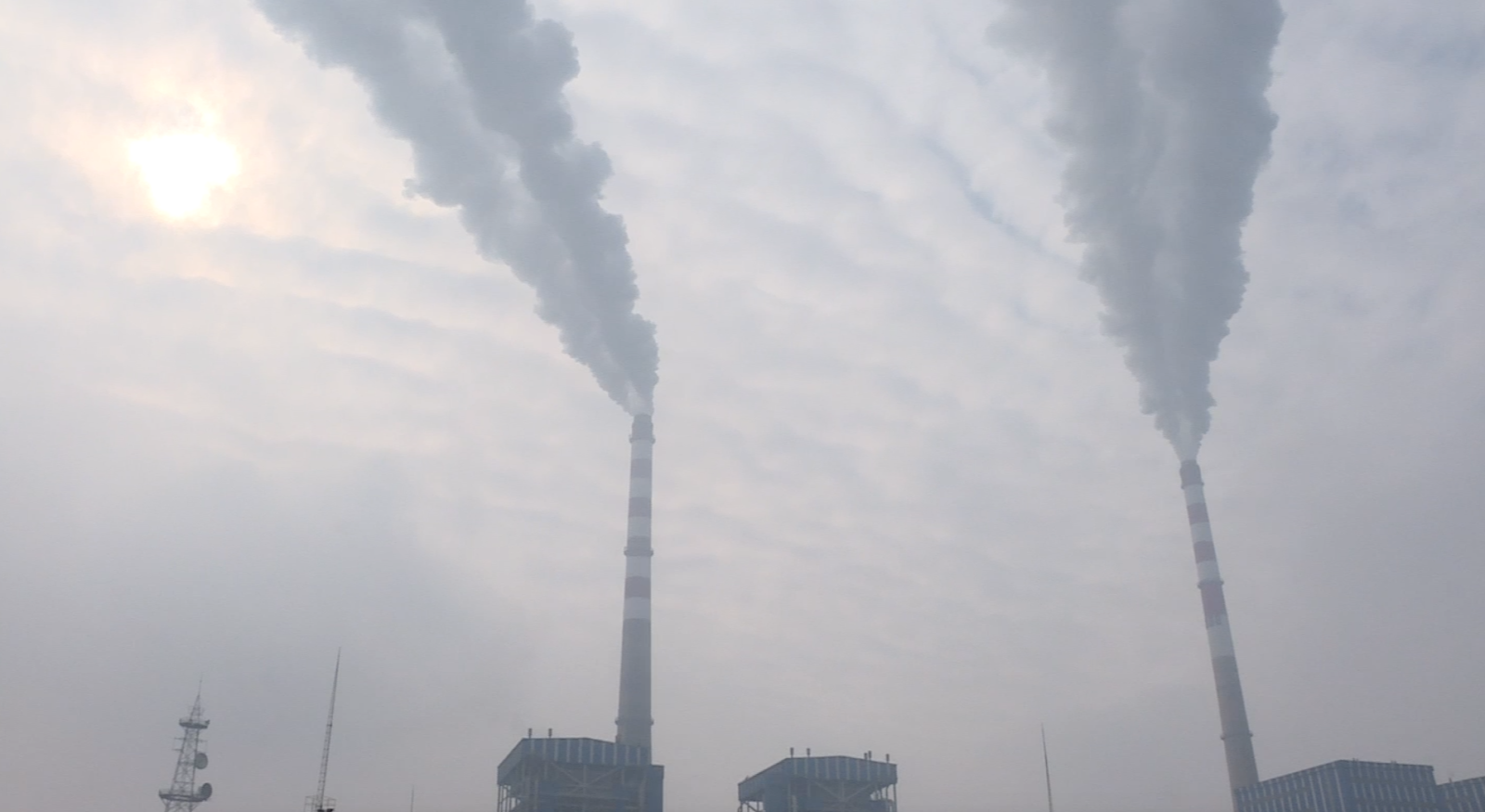 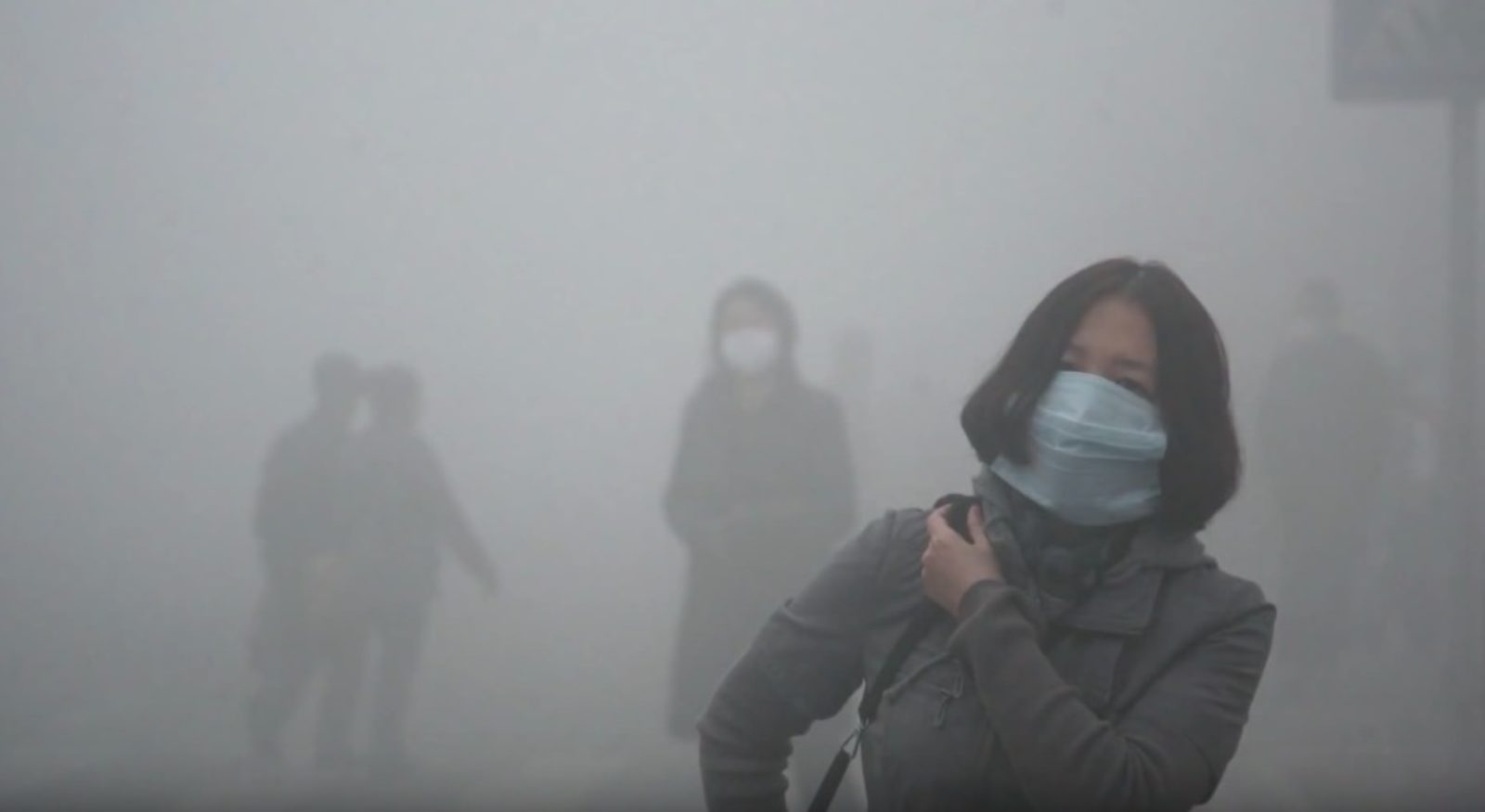 Reviving Buddhism to Revive the Environment
A little more than four decades ago, during China’s Cultural Revolution, many Buddhist temples in central Beijing were destroyed or defaced.
Today, these temples are alive with worshipers. By some accounts, one out of every five Chinese call themselves Buddhists

“Before, I only wrote from a legal point of view. It’s wrong, this is a national park, and how can you destroy it? Now when I write, in my mind what I thought is that they are fishes, they are millions of lives. I can clearly see my change.”