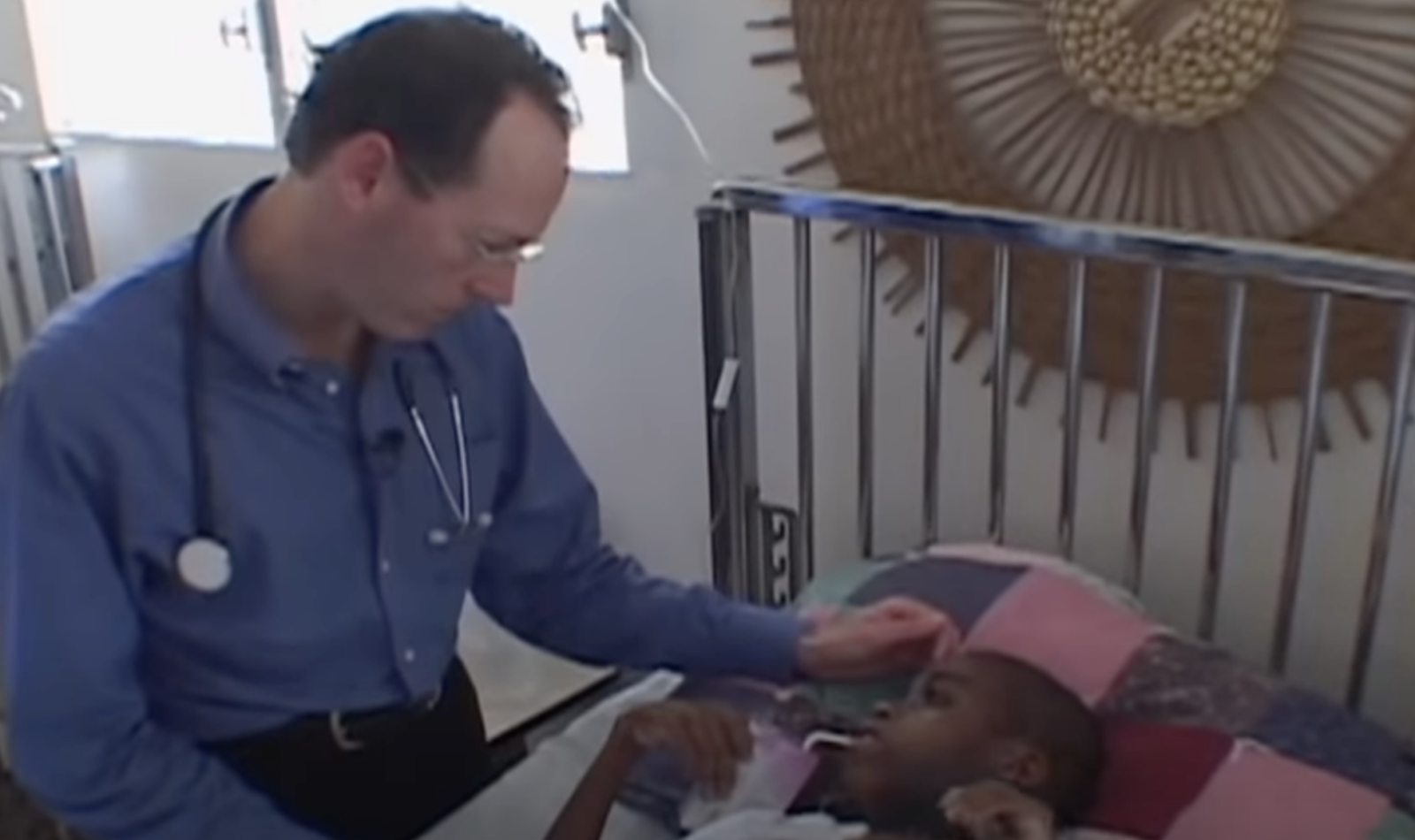 Judy Woodruff:Finally tonight, remembering a giant in the world of public health.Dr. Paul Farmer, a physician, anthropologist and founder of a leading global health organization, died today. He was known worldwide for improving health care access in developing countries.The group he co-founded, Partners In Health, said that Farmer died in his sleep. Special correspondent Fred de Sam Lazaro, who has long covered Farmer, has this remembrance.

Fred de Sam Lazaro:From prominent voices in global health today, shocked reaction to the passing of an iconic figure.”Paul Farmer was brilliant, passionate, kind, and humble,” former President Bill Clinton said. “He touched millions of lives, advanced global health equity, and fundamentally changed the way health care is delivered in the most impoverished places on Earth.”Farmer came to prominence in the early 2000s, working in Haiti’s remote central region amid a raging HIV epidemic. He argued that patients here deserved the same expensive antiretroviral drugs that were available in rich countries.He spoke to the “NewsHour” in 2003.

Dr. Paul Farmer, Co-Founder, Partners In Health:One of the biggest myths we’re dealing about are about therapy for HIV, right? HIV, it can’t be done in a place like this, people don’t have the right — they don’t have a concept of time, they don’t have wristwatches, the medications have to be refrigerated, it’s not cost-effective, it’s not anything you could initiate in a really poor country.

Fred de Sam Lazaro:His advocacy is credited with helping shift that perception.In 2003, the George W. Bush administration created its so called PEPFAR program. It brought the lifesaving drugs to millions of patients in developing nations. Today, the non profit he co-founded, Partners In Health, is one of the largest in the world. In the past year alone, it’s provided over two million women’s health checkups and nearly three million outpatient visits to clinics in regions from Africa to Europe and Latin America.

Dr. Paul Farmer:I’m sure you all read our piece in “The British Medical Journal” last year.(LAUGHTER)

Dr. Paul Farmer:I mean, no one would ever miss that.

Fred de Sam Lazaro:A prolific writer and author, Farmer was never afraid of criticizing colleagues or the systems in which they worked.

Dr. Paul Farmer:Instead of collaboration, there was competition where it wasn’t warranted, right? Public health is full of it.

Dr. Celine Gounder, Infectious Disease and Public Health Specialist: He viewed health holistically and through a lens of justice. I think what makes Paul’s loss in this moment so devastating to so many of us is, he is precisely the kind of leader we need in public health at this moment.And I really hope that so many of us who were touched by him and his mentorship and his teachings will bring his life, his spirit to our work in the years to come as we continue to fight this pandemic.

Dr. Paul Farmer:There’s this confusion that happens at the beginning of many epidemics, the idea that, if it’s really a novel pathogen and no one is immune, that it’s going to be some sort of great leveler.There really are almost no examples in which that’s the case. These diseases are never levelers in that sense. They always look for weaknesses in society. They invade these cracks and fissures.

Judy Woodruff:And there was an outpouring of tributes today for Paul Farmer, calling him brilliant, generous and a giant.We mourn him.

A Giant in Public Health

Partners In Health, the non-profit Paul Farmer founded, is one of the largest in the world. In the past year alone, it’s provided over two million women’s health checkups and nearly three million outpatient visits to clinics in regions from Africa to Europe and Latin America. 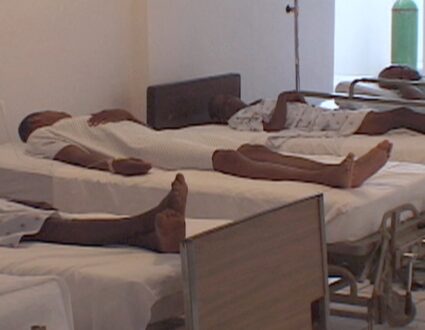